A cheese board with Protected Designation of Origin cheeses.

The Protected Designation of Origin (PDO) is a European term that identifies a product for: 1) its region or country, 2) particular production system characterised by a geographical area, and 3) the quality or characteristics of the product which belong to a specific geographical area. So, if you want to surprise your guests and innovate, don’t hesitate to prepare a PDO cheese board.

Ideally you should serve between five and eight cheeses with a variety of textures, aromas and flavours on a base that is preferably made of wood or slate. This way you will create a perfect and balanced combination that will leave your guests speechless. 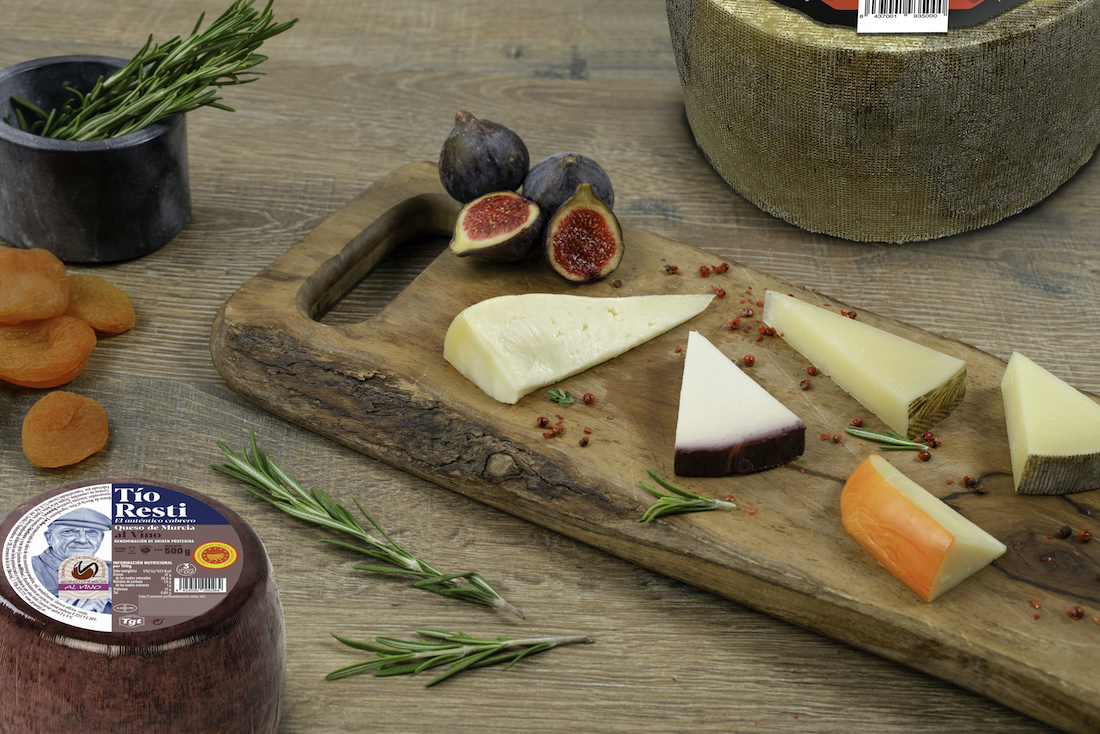 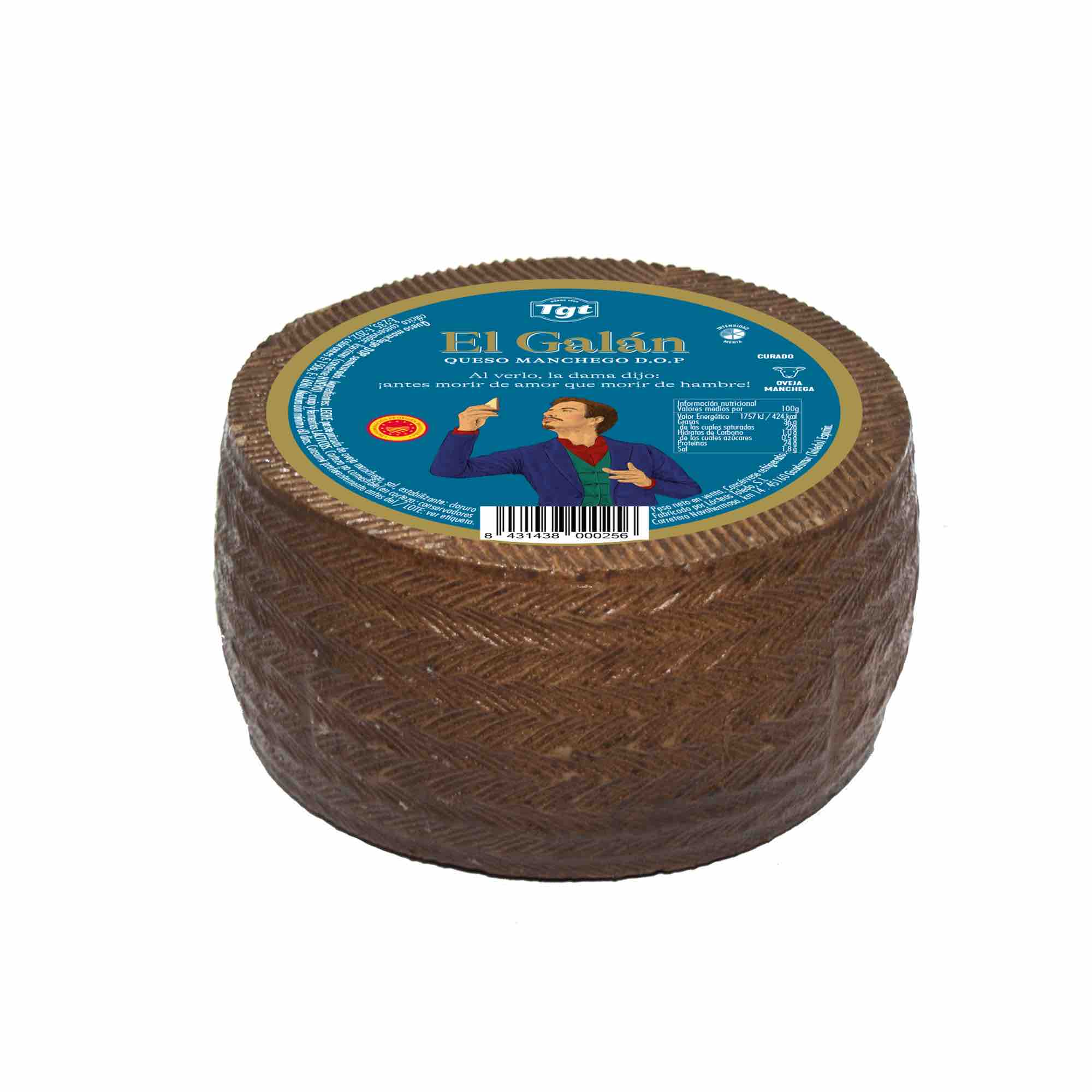 This is the most traditional and popular of Spanish cheeses and is produced made from sheep’s milk from the Manchega breed within an area bordered by the provinces of Toledo, Albacete, Ciudad Real and Cuenca. The semi-cured ones have a minimum maturation period of three months, whereas the cured ones take six months. The body of the cheese is compact, with small, unevenly distributed holes, ivory white, with a strong aroma and flavour, and with character, enriched through its maturation period. 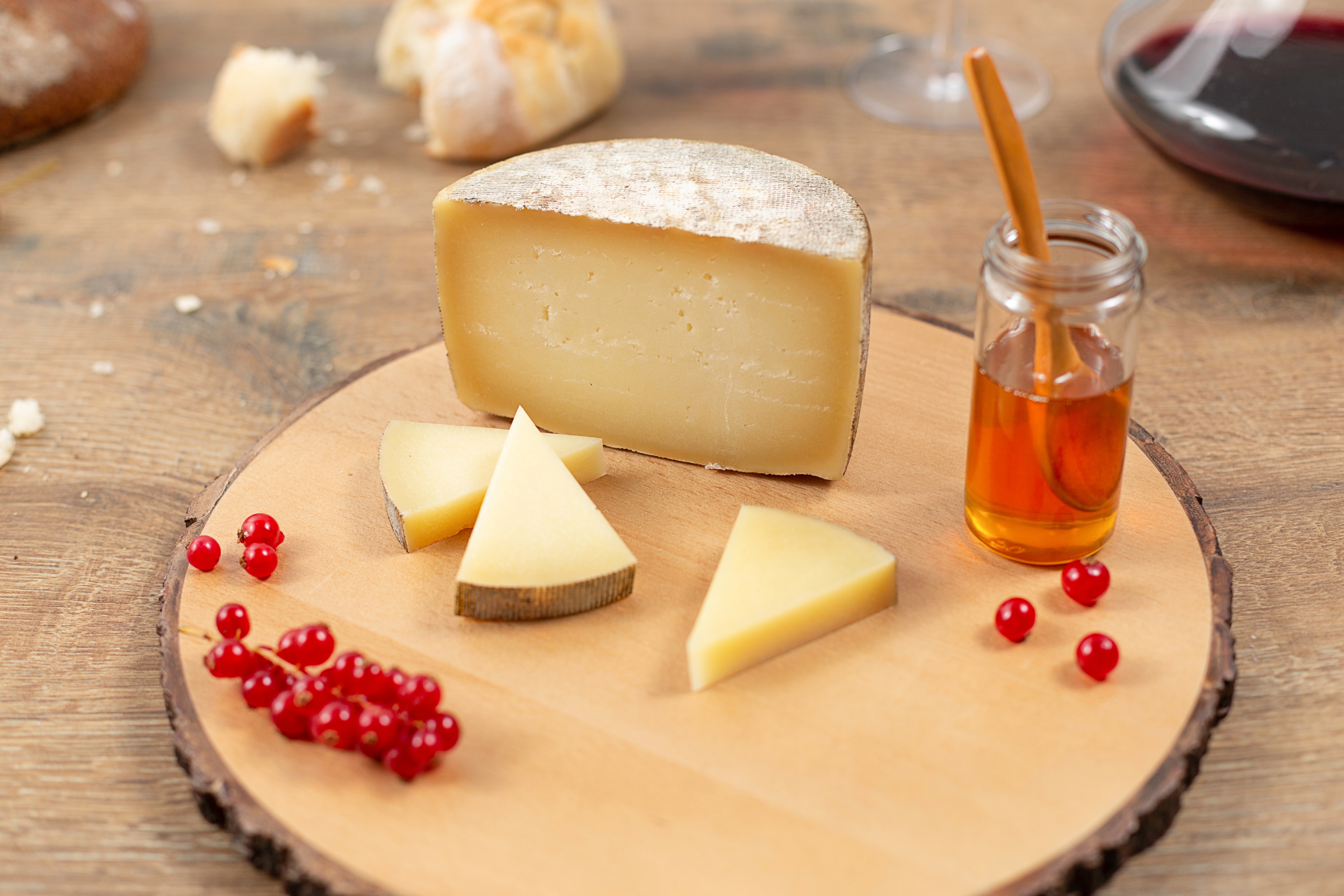 Ronkari was the first Spanish cheese to receive a Designation of Origin. Ronkari is a cheese made in the high valleys of the province of Navarre (Ultzama, Baztán and Roncal) using raw sheep’s milk from the Latxa or Rasa breeds and with a limited production. The cheese is made from December to July and requires a minimum maturation period of four months and up to one year. The result is an ivory white cheese, with small pores but no holes, with a strong and characteristic taste and aroma, slightly spicy and buttery on the palate.

Typical Galician cheese moulded into the shape of a woman’s breast (hence its name: Teta Galega, meaning “Galician Breast”). It is soft, very slightly cured and can be consumed from a fortnight onwards. Made with pasteurised milk from Friesian cows. The cheese itself is compact but soft and quite stretchy; it doesn’t have any holes and it is straw yellow in colour. It has a mild, milky and slightly sweet taste, not salty at all, with a buttery quality that melts on the palate. Don’t forget to include it on your cheese board if you want to give it a unique and fun touch.

Cheese with a unique and very original taste. After pressing the cheese block and moulding it into shape, it is immersed in red wine from the area (Jumilla and Yecla). This process not only gives the rind its characteristic external red wine colour, the flavours and aromas of the red wine are also impregnated in the block of cheese. Just looking at the colour of its rind, we are transported to the cellar where this cheese has been made. Cut it into triangles, without removing the rind.

Mahón cheese, originally from Menorca, is made with pasteurised milk. It can be tender (matured between twenty and sixty days), semi-cured (matured between two and five months), cured (matured between five and ten months) and aged (matured for over ten months). The shape of the cheese is very characteristic with rounded edges and corners. It is white-yellowish in colour, with a very slight rind developed, and it is soft and stretchy. Milky flavours with a hint of butter and slight acidity, characteristic of Mahón-Menorca. It has an orange-coloured rind. It is a firm, easy-to-cut, ivory-yellowish coloured body with a variable number of small, irregularly distributed holes. With a milky flavour and aromas. Pair it with olives.

Would you like to be the first to receive news of TGT Cheeses?

Thank you for subscribing to the TGT newsletter!

Soon we will share with you the most delicious news.